Commencement of Case – A voluntary bankruptcy case is commenced by filing a Petition with the Bankruptcy Court. A husband and wife may file one petition together and commence a joint case.

About 1 Week after Bankruptcy Filed

Court Mails a Notice of Bankruptcy Filing – Approximately 1 week after the bankruptcy is filed, the court mails a Notice of Commencement of Case to the debtor and to the creditors included in the list of creditors. The notice contains the date and time of your court hearing (called “meeting of creditors”), deadlines for objections to discharge and the name of the trustee appointed to oversee your case.

7 Days before “Meeting of Creditors”

Provide copies of tax returns – Not later than 7 days before the date first set for the first meeting of creditors, the debtor shall provide a copy of his or her most recent federal and state income tax return to the trustee.

About 4 Weeks after Bankruptcy Filed

§ 341 Meeting (Meeting of Creditors held) – A Meeting of Creditors (also known as “Section 341 Hearing”) is usually held approximately four weeks after bankruptcy is filed. The date and time of this meeting is stated in the Notice of Commencement of Case mailed by the court. Each debtor is required to attend this meeting and testify under oath, but most creditors do not come to the meeting. Debtors must bring to the meeting a valid picture ID and proof of their social security number. The most common locations at which these meetings are held are Denver and Ft. Collins. Where you go depends on the county you reside in.

30 Days after Meeting of Creditors

Deadline for parties to file objection to Debtor’s property exemptions – People filing bankruptcy are allowed to claim their property as exempt under the law in order to protect it from creditors. If the Trustee or a creditor disputes the value of your property or exemptions, they must file an objection within 30 days after the 341 meeting. Note: If the case has been properly prepared these types of objections should rarely occur.

60 Days after Meeting of Creditors

Deadline for Creditors to object to Debtor’s discharge of their debt – Creditors have 60 days after the meeting of creditors to file a complaint objecting to the discharge of debts which were obtained by false pretenses, a false representation, or actual fraud; debt from fraud or defalcation while acting in a fiduciary capacity, embezzlement or larceny; and debt for willful and malicious injury. This deadline applies to objections to discharge of: Consumer debts owed to a single creditor of more than $500 for luxury goods or services obtained within 90 days before a Chapter 7 bankruptcy.

Deadline for Creditors to object to discharge of all debts – Creditors have 60 days after the first date set for 341 meeting to file a complaint objecting to the discharge of all debts because of misconduct including transfer, destruction or concealment of property; concealment, destruction, falsification or failure to keep financial records; making false statements; withholding information; failing to explain losses; failure to respond to material questions; having received a discharge in a prior case filed within the last 6 years.

More than 60 Days after Meeting of Creditors

Final Decree – Your case is not actually closed until the court issues a Final Decree. The “Discharge Order” and the “Final Decree” don’t necessarily come at the same time, although they often do if a case is a “no-asset” case. A no-asset case is a case where all of the debtor’s property is exempt.

However, if there is some property that is not exempt, then the bankruptcy case will remain open as long as it takes for the Trustee to liquidate the non-exempt property, distribute the funds to creditors, and file a final report. When the Final Decree is issued the case is closed.

As a practical matter once the discharge is entered a few months after filing the debtor is able to move forward with his or her life. Even if the trustee has additional duties to complete before he files a final report, this does not usually affect the debtor.

I respect and honor it daily.

Let me prove it to you. 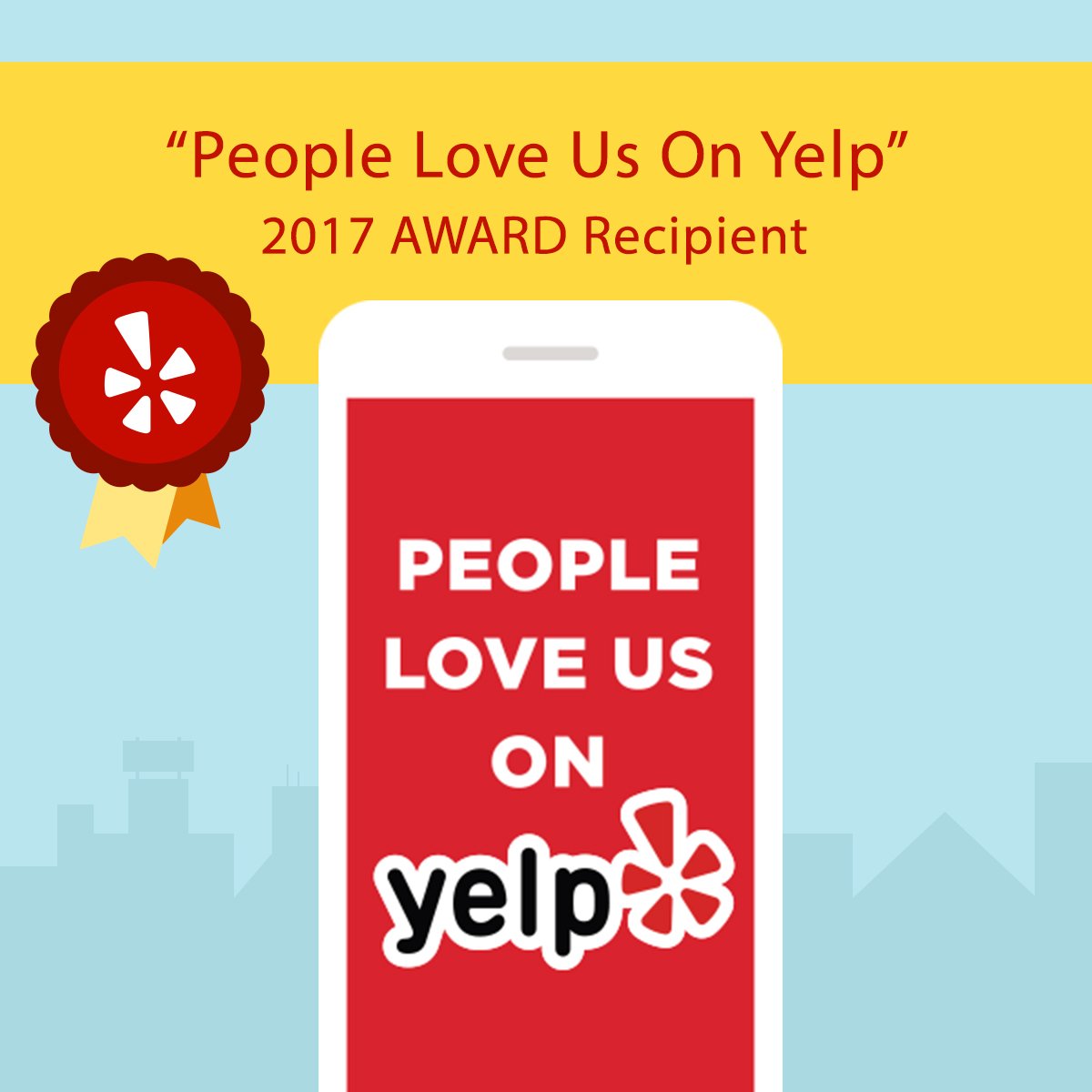